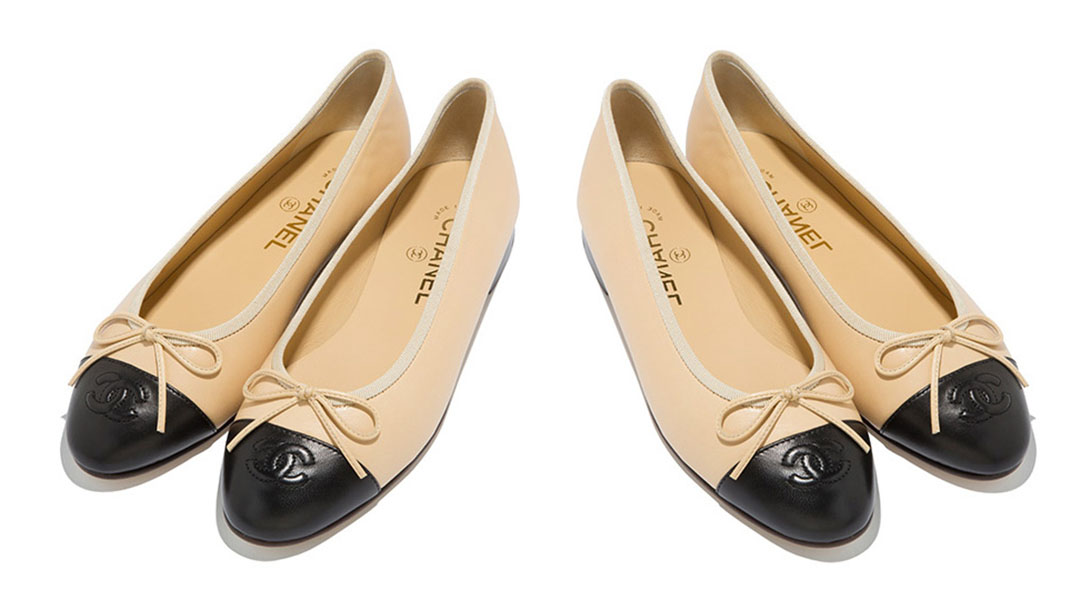 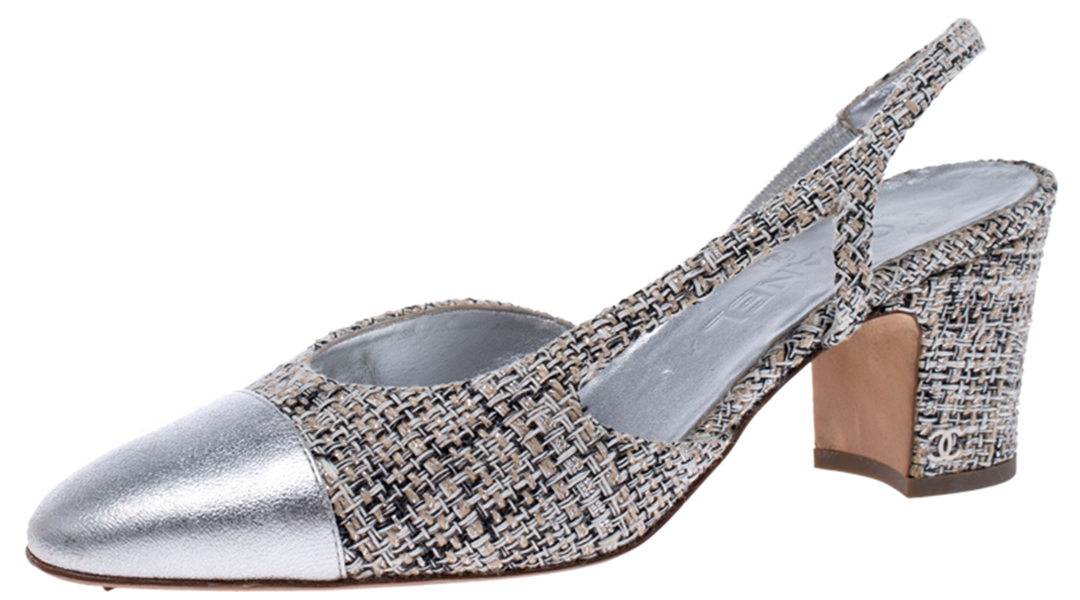 Designed in 1957 by Coco Chanel, the two-tone shoes, which initially were a slingback, were  inspired by the men’s bi-coloured shoes.

Originally, the two-toned Cap toe shoe were made in beige with a black toe. The beige was intended to lengthen the leg and the black toe to shorten the foot. The 5 cm heel ensured stability and comfort for the wearer. No wonder the shoe was referred to as the “height of elegance”.

The Chanel ballerina  – or flats as they are often called, is a derivative from the two- toned slingback. They debuted in 1984 and were first worn by French model Inès de la Fressange.

For the A/W Season 2015 Karl Lagerfeld re-invented the slingback by sending his models parading down the Paris Fashion Week catwalk in matching two-tone slingbacks. The models wore  the Cap Toe  slingback with every look, cementing the idea that the slingback could be worn with just about everything.

Every season, a new iteration comes out and immediately they sell out.