Balenciaga – From Haut-Couture to Overpriced Sneakers 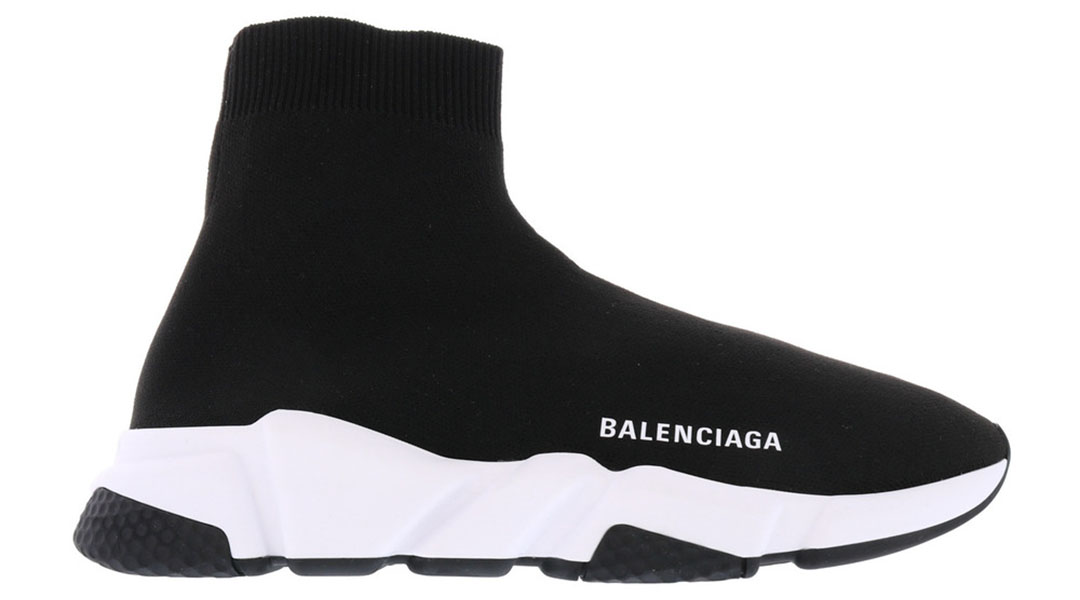 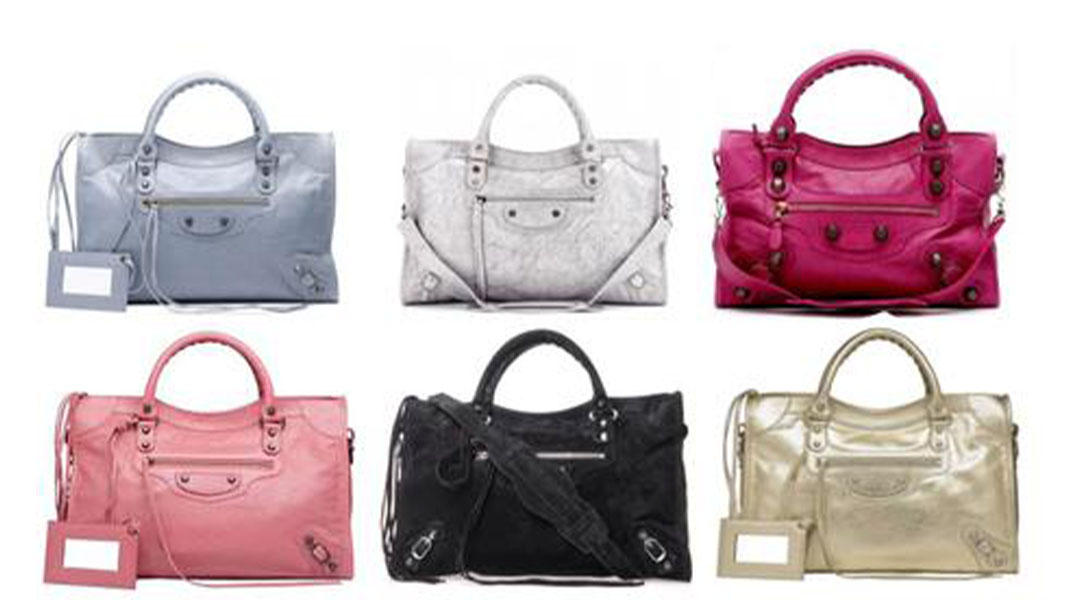 Balenciaga’s Motorcycle bag
In 1997, the arrival of French designer Nicolas Ghesquière as Creative Director saw Balenciaga become great again after some tumultuous years. Something had to be done to lift the former high brand that

Today’s fashionistas would rather associate the brand Balenciaga to the classic Motorcycle bag and the now iconic (and overpriced) Triple S Sneaker.

The Motorcycle bag was designed by the then 25-year old Ghesquière in 2000. The bag was dismissed, lacking what it would take to become an IT-bag of the time. Ghesquière hence left the two prototypes he’d made of the bag at his studio and forgot about them.

Legend has it, Kate Moss saw one of the prototypes after a Balenciaga show and requested one from Nicolas Ghesquière himself. The rest is history,  if Kate Moss jumped on the bag,  Balenciaga realized it was worth producing. The motorcycle bag, originally called City Bag was born.

In 2016 Balenciaga released the Speed Sock trainer, a  sock-like athletic footwear with an oversized articulated sole that  establish a sporty and “forward-looking” profile. Not long after, in 2017,  the chunky Tripe S sneaker was launched. This was a collaboration between Balenciaga’s designer Demna Gvasalia and high-fashion foot wear designer David Tourniaire-Beauciel.

Oversized footwear is far from the couture dresses designed by the late Cristobál Balenciaga. However, Balenciaga’s chunky, and often logod sneakers are here to stay if generation Z will have a say.