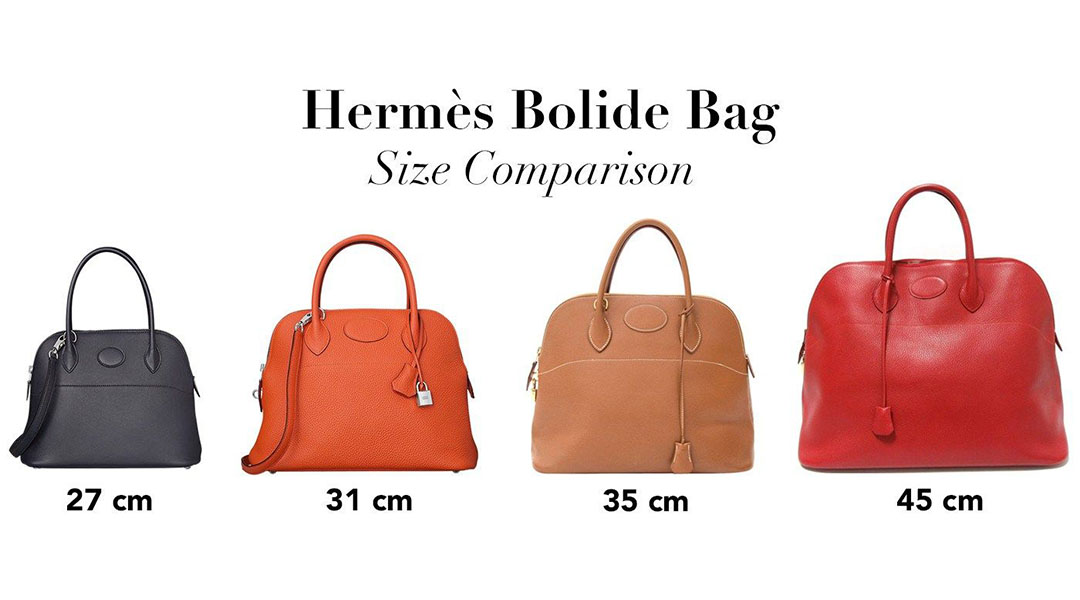 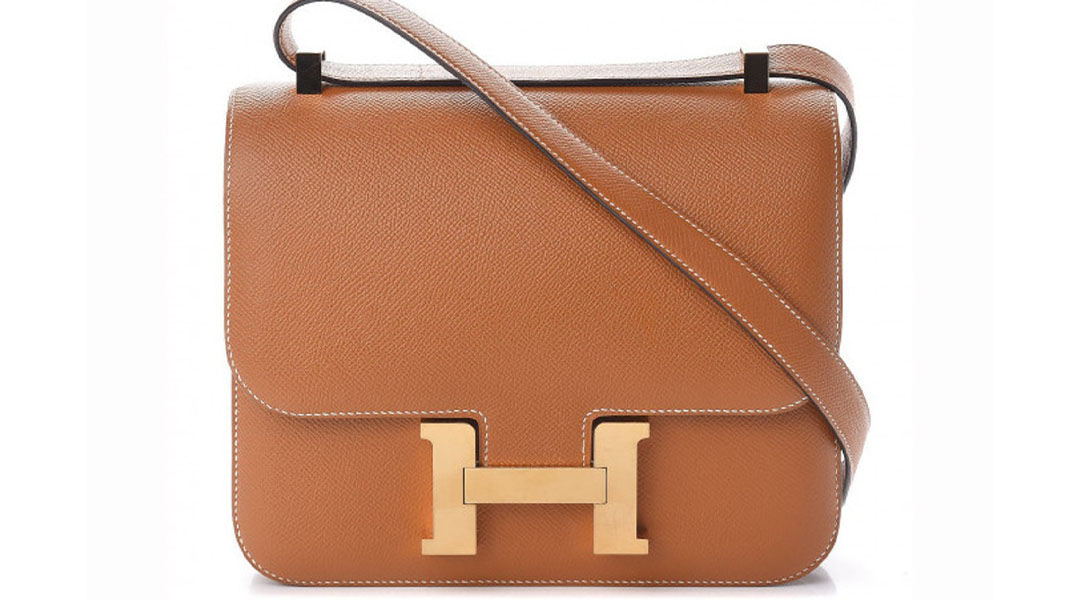 Birkin bag
In 1983 Jane Birkin sat beside Jean Louis Dumas, the Director of Hermès, on a flight to London from Paris. She dropped her Hermès diary and papers spilled everywhere. She exclaimed no bag ever had enough pockets to hold all her papers! This is a large bag that was strong and beautiful and soon enough it was to be one of the most sought after designs in the world.

Bolide bag
The word bolide meant meteor at first and then in the twentieth century the French called the fast new cars ‘bolides’. Emile Hermès created this bag for a friend who was passionate about the automobile in 1923. After finding the zipper in America he attached this to the bolide and the bag as we know it was born.

Constance bag
The designer Catherine Chaillet named the bag after her daughter Constance who was born, as was the bag in 1959. With a H-shaped fastener and a clever adjustable strap the bag can be worn over the shoulder or held by the side.