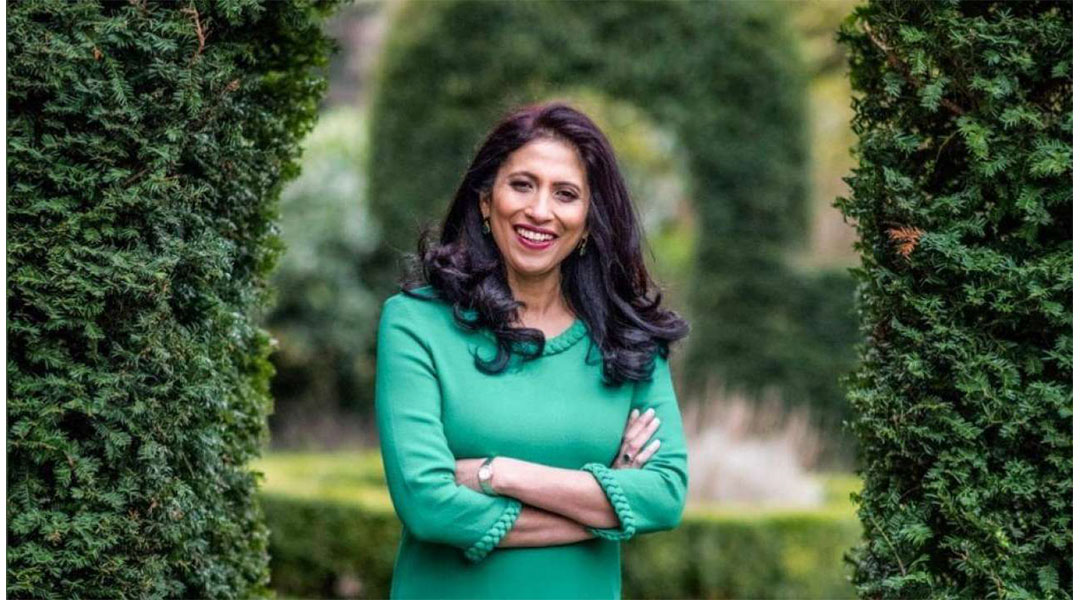 Just before Christmas it was announced that the British-Indian businesswoman Leena Nair is appoint Global CEO of Chanel.

She will take on her role as of this January and be based in London.

Leena Nair started her career at Unilever (Hindustan) already in 1992 and has been loyal to the company though-out her full working life. Her latest position, that she now leaves after 30+ years within Unilever is Chief Human Resources Office.

She is born 1969 in Kolhapour, in Maharashtra Province north of Goa on the western side of India. She is married and has two sons.