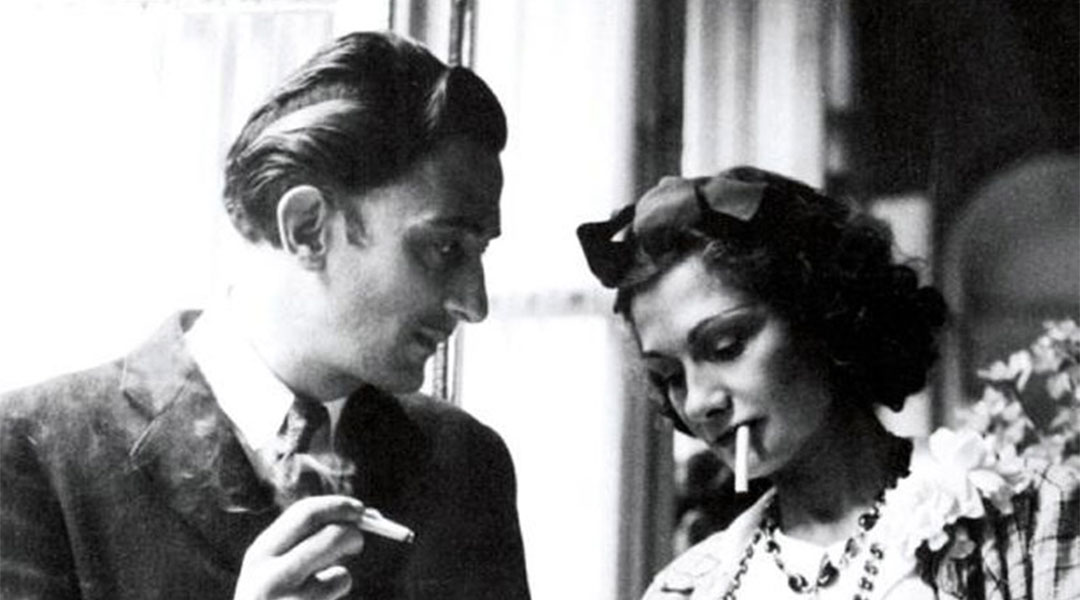 Chanel’s Boy Bag was launched 2011 by designer Karl Lagerfeld. The bag was inspired by a cartridge bag and aimed to attract a younger generation of Chanel devotes.

“Boy” was a nickname for English born Arthur Capel who was a ship-owner, a politician, a tycoon and polo player but today he is better known for his 9 year love affair with Coco Chanel.

Boy was a wealthy self-made man and he supplied Chanel with financial backing. His blazers very much inspired Coco’s classic designs as his style inspired her to put a squared masculine touch on her classic clothing styles.

In spite of Chanel’s and Capel’s love affair, Boy married British aristocrat Diana Wyndham in 1918. Coco Chanel was not seen as a suitable wife for the wealthy Brit, however their love-affair continued after Boy’s marriage.

Unfortunately, Arthur tragically died in a car crash in December 1919.  It is said the accident happened while he was travelling to see Coco in the south of France for a Christmas rendezvous.

Coco Chanel was devastated after Boy’s death and wore only black during her long grieving process. During this difficult period the Little Black Dress evolved and black was no longer associated only with death but more with elegance and class.