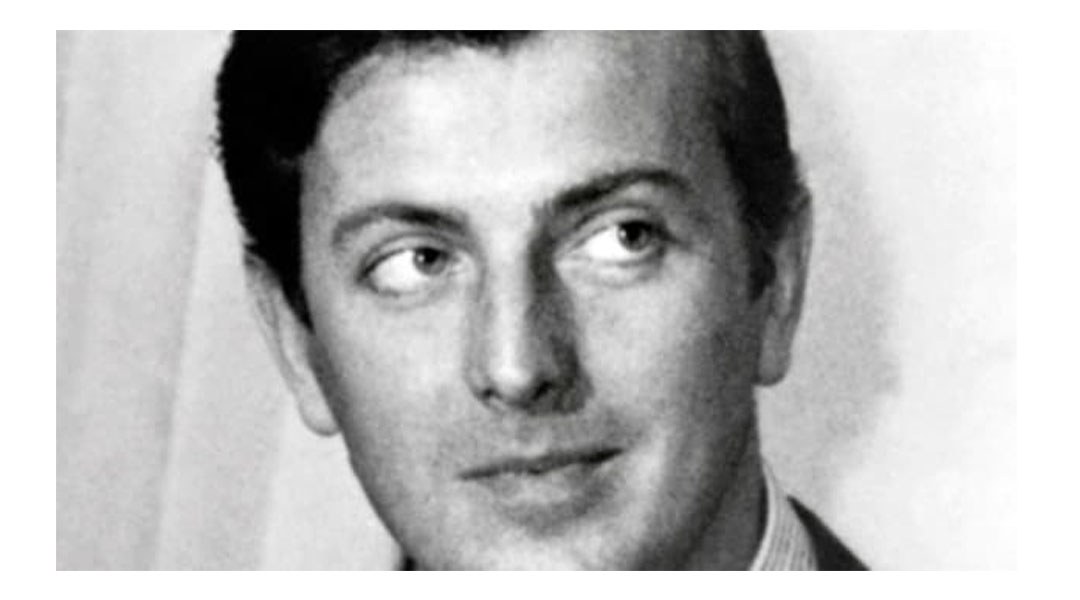 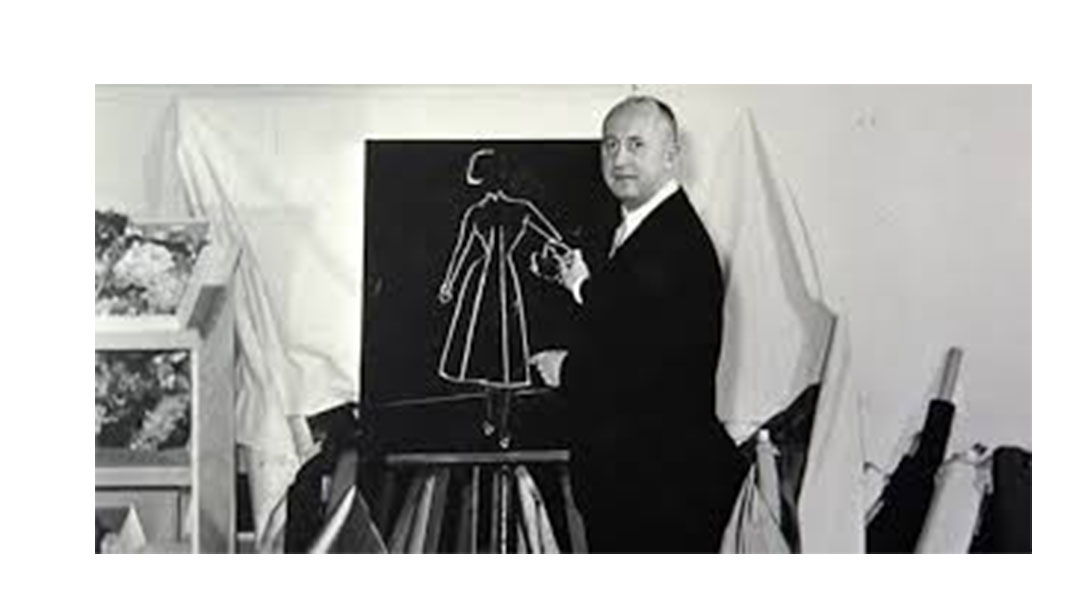 Christian Dior in his ateljé.

Christian Dior was born in 1905 in Normandie,  France. He died of a heart attack holidaying in Italy in 1957, only 52 years old.

He was the second of five children and grew up in a middleclass family. His youth was spent in Paris as the family moved to the capital. Early on, Christian Dior showed a passion for art and wanted to become an architect. But his father pressured him to study political science to become a diplomat. In 1928 Dior graduated and got his father to lend him some money which he used to open a gallery where he socialized with Cocteau and Picasso among other famous artists.

A few years later Dior had to close the gallery. To support himself, Dior began selling his fashion sketches, and in 1935, landed a job illustrating the magazine Figaro Illustré. Shortly after he got hired as a designer at a French couturier in Paris. The second World War moved him away from the capital and he didn’t return until early 1940s when he was hired by then Paris biggest Fashion House.

The  house of Christian Dior was founded on December 16, 1946 at 30 Avenue Montaigne Paris, backed by Marcel Boussac, a cotton-fabric magnate, who believed in Dior’s talent and invested several million francs in a Couture House bearing the Dior name. Dior still have two Boutiques (Men and  Jewelry & Timepieces on avenue Montaigne, no 48 and no 34. However Dior’s flagship Maison Dior is found on Avenue des Champs-Elysées.

Christian Dior revolutionized fashion with his first show 1947 where he introduced ‘The New Look’ collection. The Fashion house was acclaimed for its elegance and timeless femininity. Christian Dior has also been credited for reviving Haute Couture in Paris, to become a dwindling fashion capital in the aftermath of World War II.