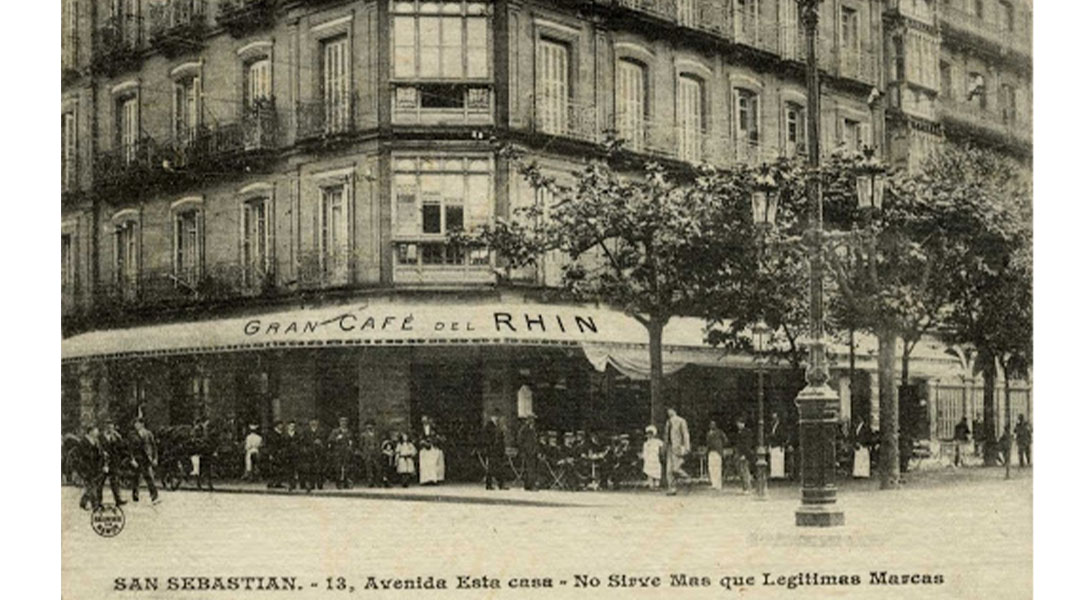 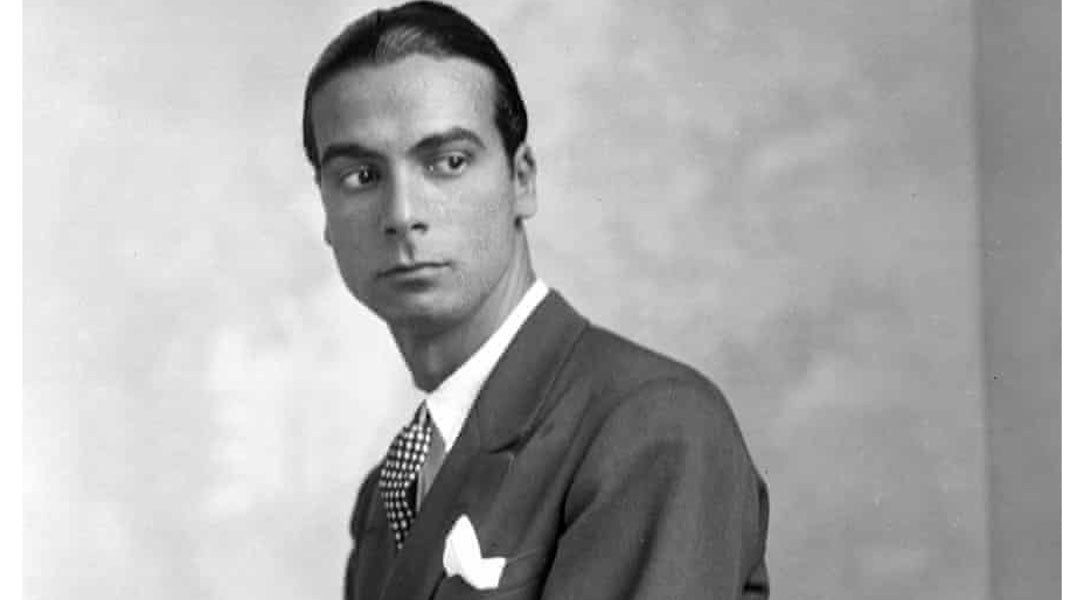 Balenciaga’s history began when Cristobál Balenciaga first boutique opened in San Sebastian in 1917. But his first dress he made for the influential Maquesa de Casa Torres when he was only 12 years old. The Marquesa socialized with royalties of the time and the Spanish nobility soon became Balenciaga’s loyal clients for whom he designed haut couture master pieces.

He fled to Paris during the Civil War (1937) where he soon became one of the big international fashion designers of the time. Apart from creating and designing he taught fashion design classes which inspired designers like Hubert Givenchy and Oscar de la Renta.

During his career Balenciaga revolutionized the female silhouette to show broad shoulders and box shapes. He invented the Baby doll dress and designed the uniforms for the Air France airhostesses. Unfortunately, there are no bags or sneakers designed during his time. Balenciaga died in Alicante, Spain in 1972.