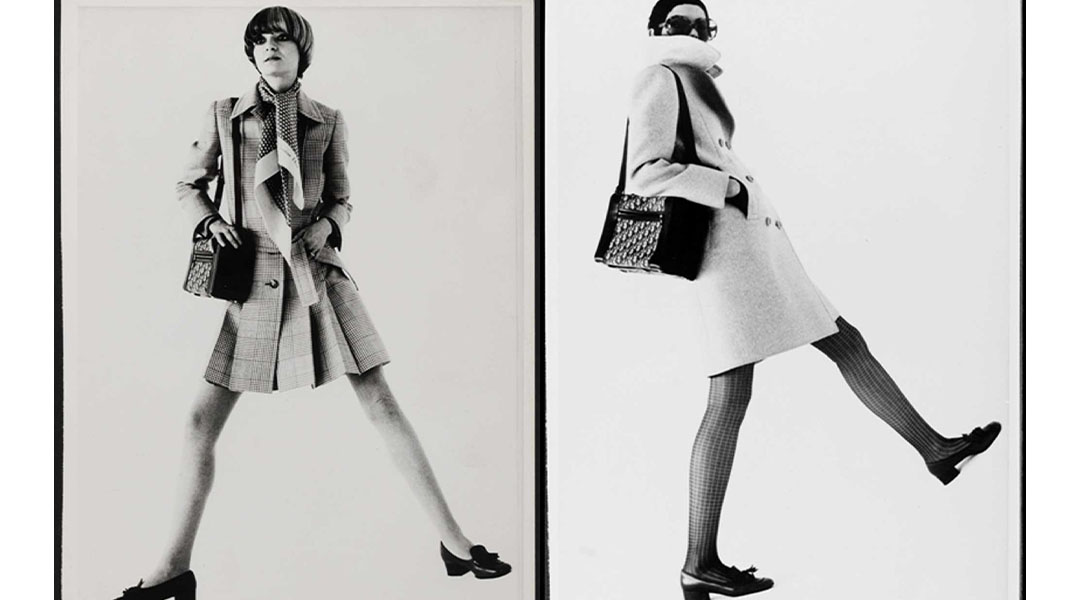 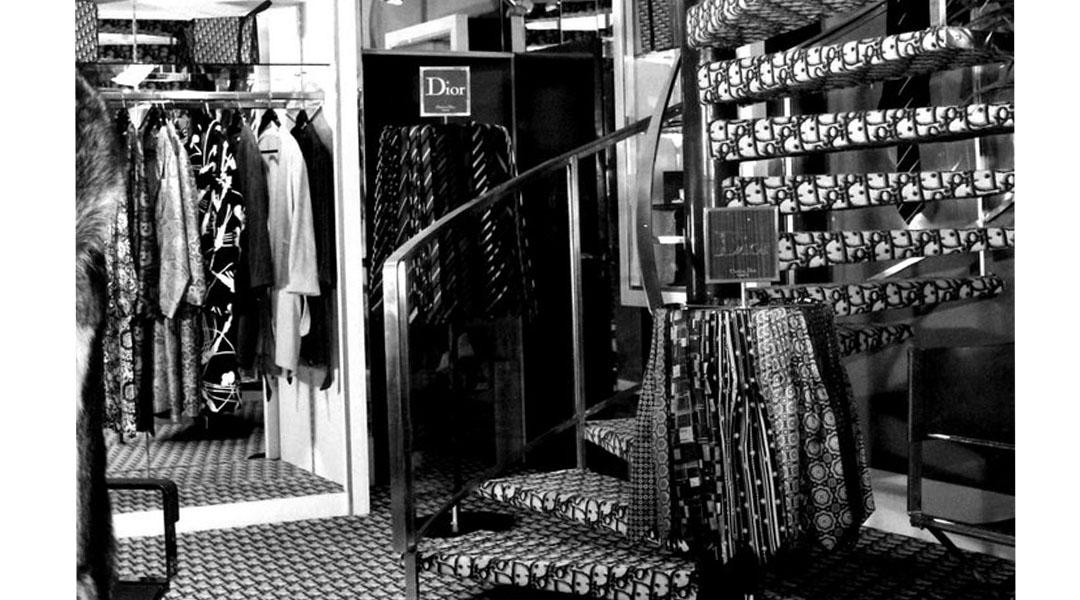 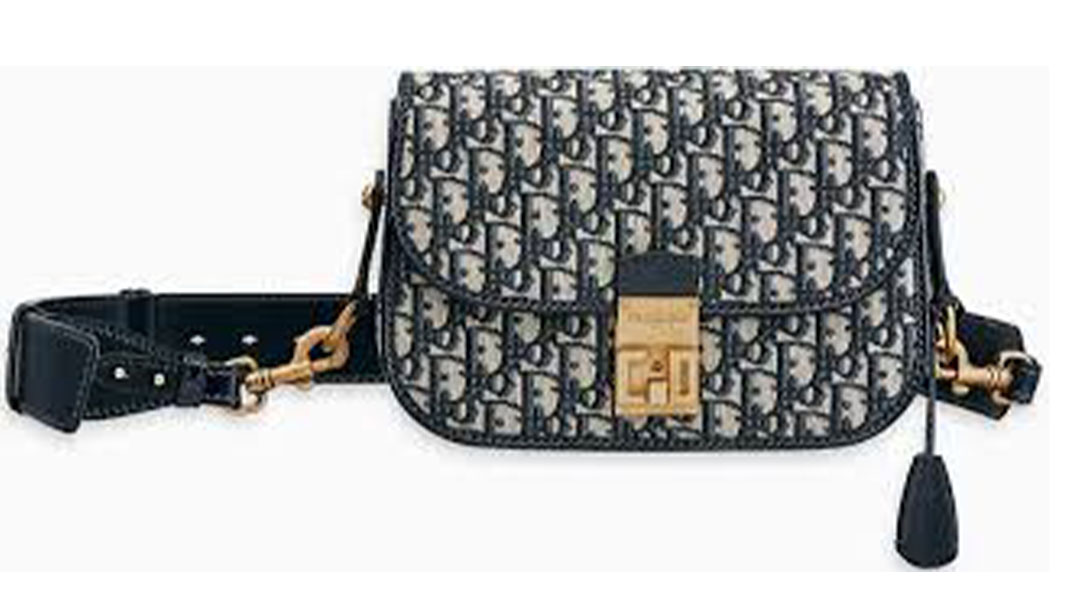 Dior bag in the oblique pattern.

Dior’s Oblique Jacquard Canvas,  the instantly recognizable logo pattern, is being reinterpreted by  Maria Grazia Chiuri. But the print has a much longer history.

Originally the  pattern was  created in 1967 by Marc Bohan famous for his 30 years as Creative Director (1961-89) and the  force behind Christian Dior’s most iconic collections.

The oblique pattern, named after Christian Dior’s fall/winter collection 1950/ 51, was revealed to the general public in 1969. The first time the print appeared on the runway was  on a bag from the Haute Couture collection.

The print then decorated most of the house’s luggage collection in 1971. It even covered the floor and steps of the Dior Monsieur Boutique in  Paris in 1974.

In 2000s when the logo trend invaded  the runways, Johan Galliano was at the helm of Dior. He quickly put his touch to the already iconic print and applied it on his streetwear styles.

2016 Maria Grazia Chiuri took over as Creative Director and has since been digging in the archives and reinterpreted the pattern and several of Dior’s classic bags, i.e., the Saddle bag.