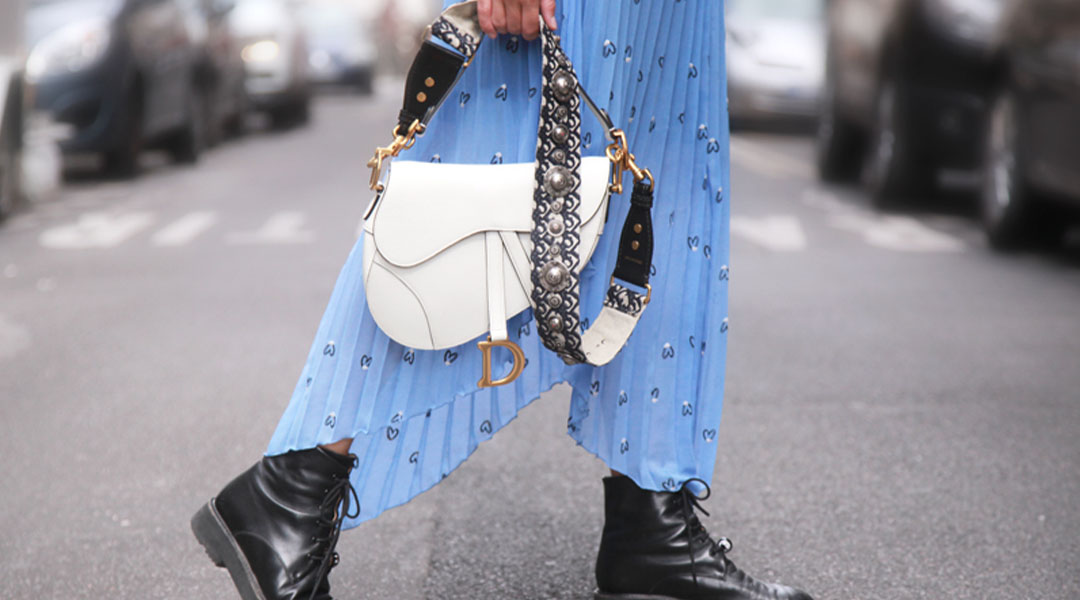 Originally designed by John Galliano, creative director at Dior from 1996 to 2011, the Dior Saddle bag was released as a part of Dior’s 2000 spring and summer collection.

Come 2018 and the Saddle bag is reimagined by Maria Grazia Chiuru, Dior’s current creative director. Still the same shape, though modernised, and the iconic Dior ‘D’ hanging off the clasp.