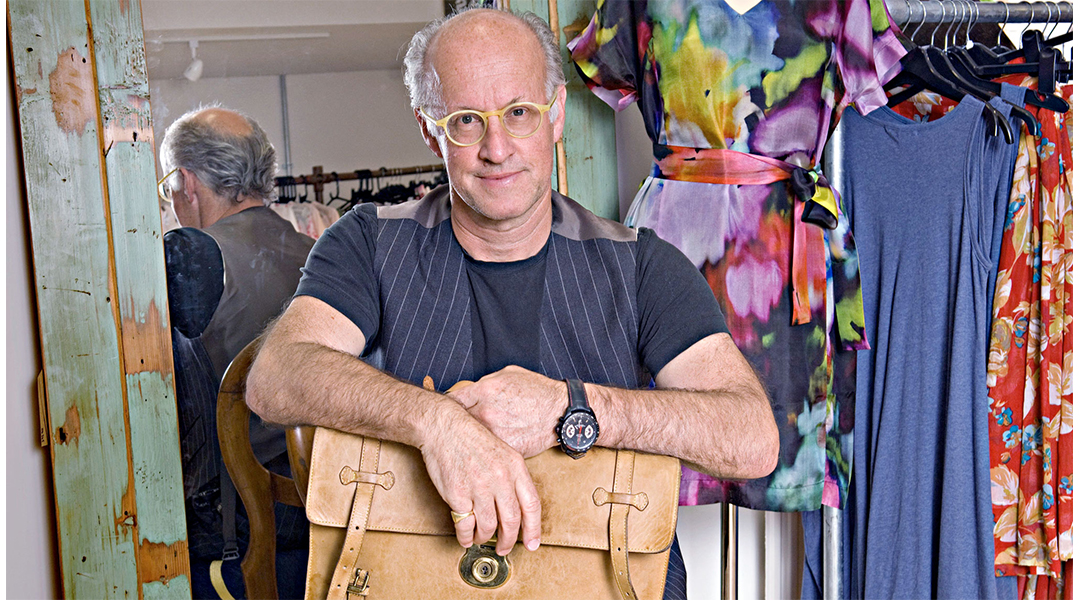 Originally a family-owned company, Mulberry was founded in 1971 by Roger Saul and his mother Joan in Somerset in England. Roger’s passion for leather  came from his father who worked for Clark’s shoemakers.

In 1975, the first Mulberry collection was sold from a stall in London’s Portobello Road Market. The Rookery is Mulberry’s factory in Somerset that was run by Saul’s parents once the production of fine leather goods outgrew the family home.

Mulberry is reowned for creating ‘It’ bags, the most famous being the Bayswater, named after the borough in London.

Mulberry is also famous for collaborations with models such as Cara Delavigne, Lana del Rei and Alexa Chung, all of whom have helped in inspiring and designed classic and iconic bags for the British company. In November 2020 the Alexa Satchel was re-launched as a celebration to the bag’s 10th anniversary. Even Swedish Acne has made bag collaborations with Mulberry.

In 2002 Roger Saul was ousted from the company. Today Mulberry Group plc is listed on the Alternative Investment Market of the London Stock Exchange.

Singaporean billionaire Christina Ong via her Challice investment firm is the biggest shareholder. Ms Ong  is known as the “Queen of Bond Street” because of the number of stores she owns on London’s upmarket shopping street.