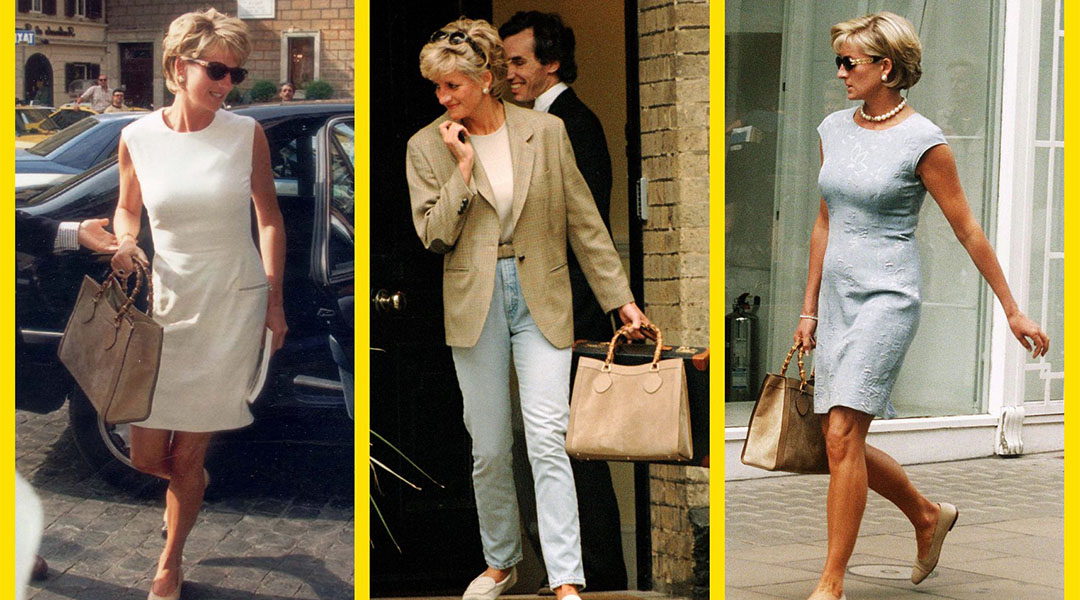 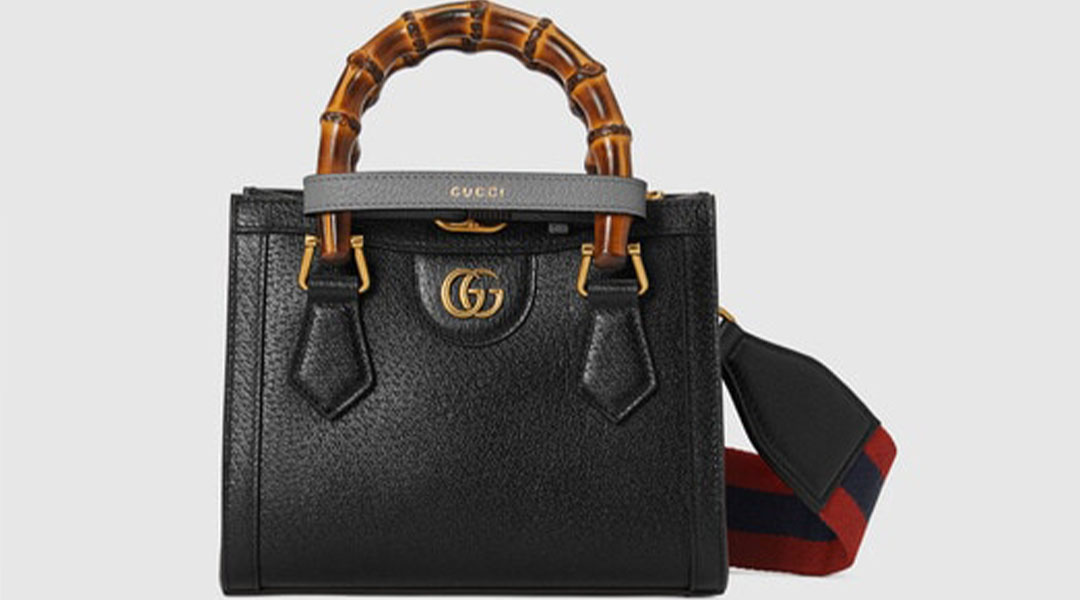 The story behind goes that the Late Princess of Wales, Princess Diana, became increasingly bold in her fashion choices as she distanced herself from the British Royal Family after her separation and subsequently divorce from the then, Prince of Wales.

The princess frequently attended the renown Chelsea’s Harbor Gym in London where the paparazzi were waiting for her. Fashion conscious the Princess of Wales, dressed in cycling shorts and baggy sweaters used this Gucci bag to complete her outfit, and on top, the bag served as a shield covering her face.

On July 1st, 2021 Princess Dianna would have turned 60 years old, and Alessandro Michele, Creative Director of Gucci, announced that the bag with the bamboo handle the Princess so often carried would be named The Diana Bag.