Sellier or Retourne? Which Style To Choose For Your Hermès Kelly? 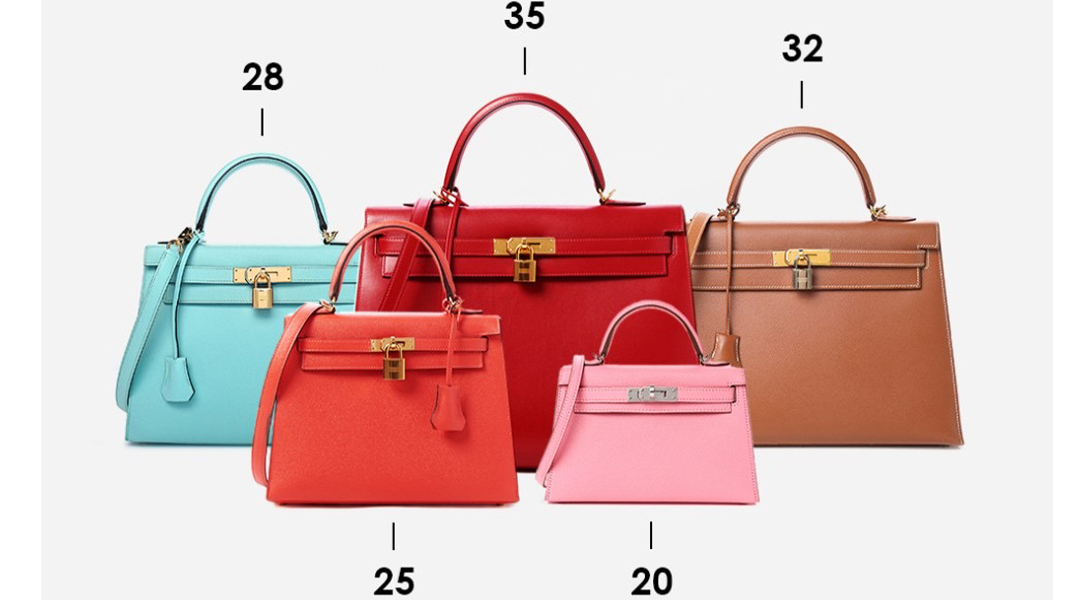 Which style to choose once you have decide on a Hermès Kelly?  Sellier or Retourne ? The debate is a tale as old as time.

Sellier means “saddler” in French and Retourne means “reversed.” Technically, the construction of all Kelly bags starts like a Sellier, but for Hermès Kelly Retourne bags, the artisan will turn the bag inside out.

The two have some similarities in common.

You can easily differentiate a Hermès Kelly Sellier from a Kelly  Retourne by the Sellier’s sharp edges and visible stitching  The Kelly Sellier is also more angular and sharply geometric than the Retourne, whose lines and angles look softer and more relaxed. For the Sellier model Hermès uses harder, more “boardy” leathers, such as Epsom or Box. For the Retourne, Hermès used softer leather such as Togo and Clemence.

Kelly Sellier is stiffer when the Retourne is more relaxed in shape. The stiffer and sharp edges of a Sellier bag makes the bag look bigger than the Retourne, but the Retourne actually holds more.

The smallest size Kelly bag, the Kelly 20, is only available in the Sellier style. The other Kelly sizes – Kelly 25, Kelly 28, Kelly 32 and Kelly 35 – are available in both Sellier and Retourne styles.

The sharp, clean structure of the Kelly Sellier leads to this style being considered the more formal handbag of the two. Because of its craftsmanship, the Sellier is more expensive to produce and has a higher price point than the Retourne.