Hugo Grygkar – The Father of the Hermès carré scarf 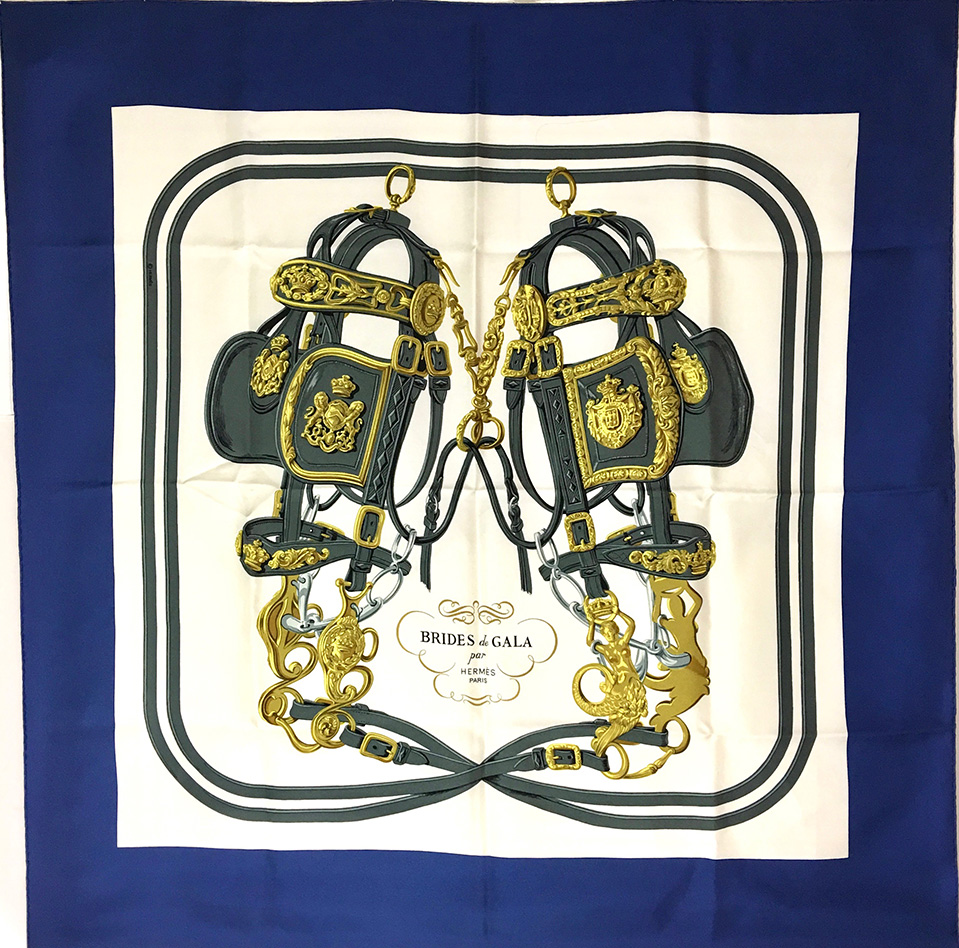 The Hermès silk made its debut in 1937, 100 years after Hermès which initially was a bridle and saddle company, was founded.

The first silk carré was designed by designer Hugo Grygkar who was the most productive designer of Hermès carré scarves.

Grygkar made over 100 design for Hermès, among them Brides the Gala which is the most iconic and sold design. He never signed his design.