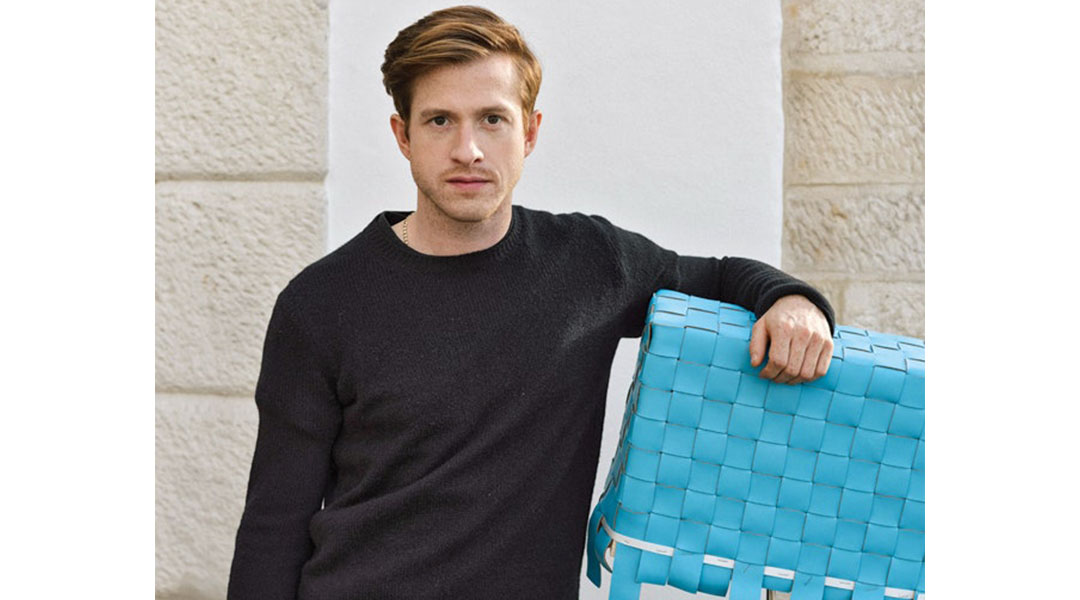 Daniel Lee is to leave the no-logo brand Bottega Veneta. 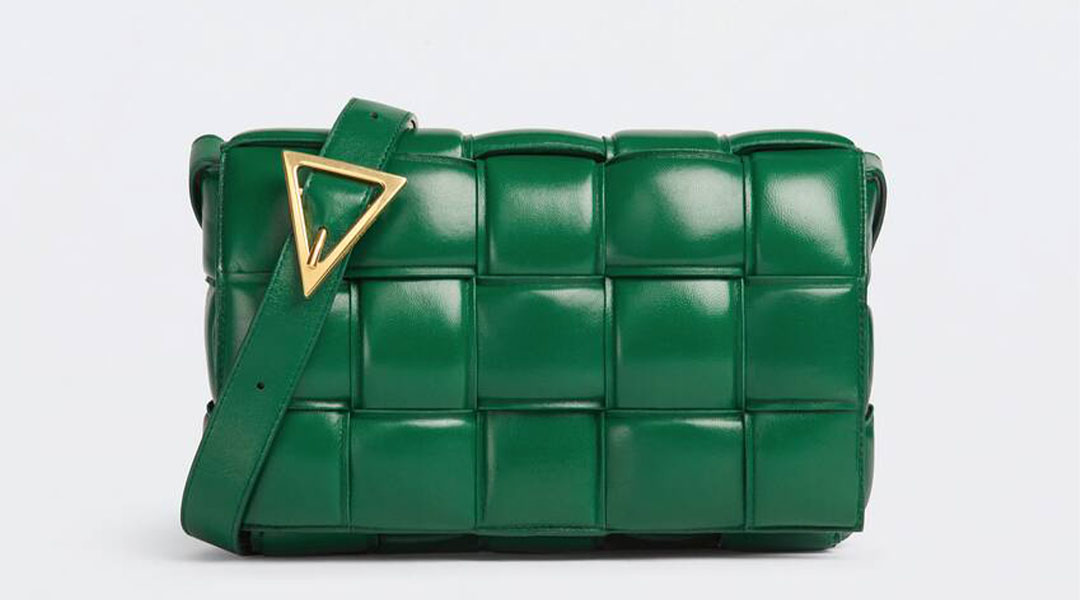 Last week it was announced that the the man named behind creating the “New Bottega, Daniel Lee, is to leave the company.

Aged only 32, young Brit Daniel Lee was approached by owner Keering in 2018 to head Bottega Veneta His former career has seen Phoebe Philo at Céline and Donna Karen as his bosses..

According to Keering, who owns the logo-free Bottega Veneta it is a j’oint decision’ that Lee is exiting.

The French conglomerate is to announce a new creative organisation soon. What the Yorkshire born Lee will be doing is still written in the stars.