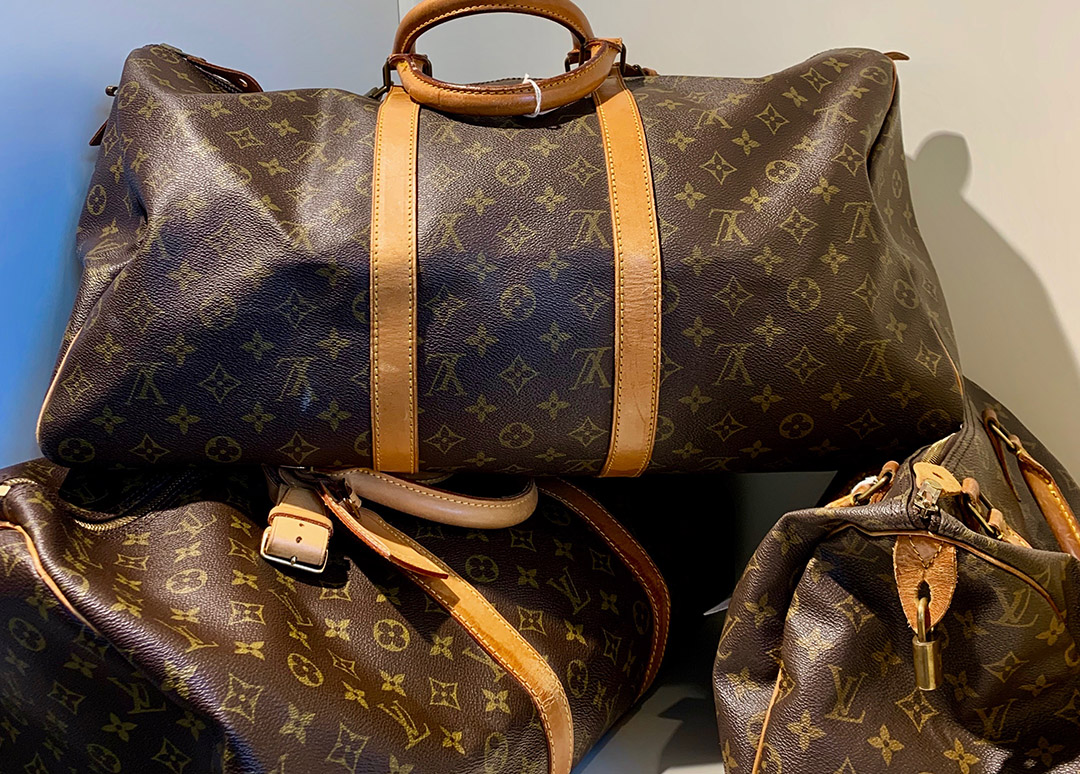 Which designer brands are most sought after on the vintage market? Well, obviously luxury brands Hermès and Chanel are always in demand but overtaken far by Louis Vuitton and particularly bags in Monogram canvas.

Though copied and known as the most common counterfeit of all designer bags, an authentic Louis Vuitton bag in the Monogram canvas will always sell on the second-hand market.

The Keepall travelbag and the smaller version, Speedy, are desirable and for many girls and young men the dream of a first designer bag. Even the Alma and the Noé are sought after.

So if you have any of these models you no longer use, do sell them. Out there the demand is increasing.
The same models in other materials, i.e. epi, vernis or multicolour sell well, though are not as sought after among first time bag buyers.