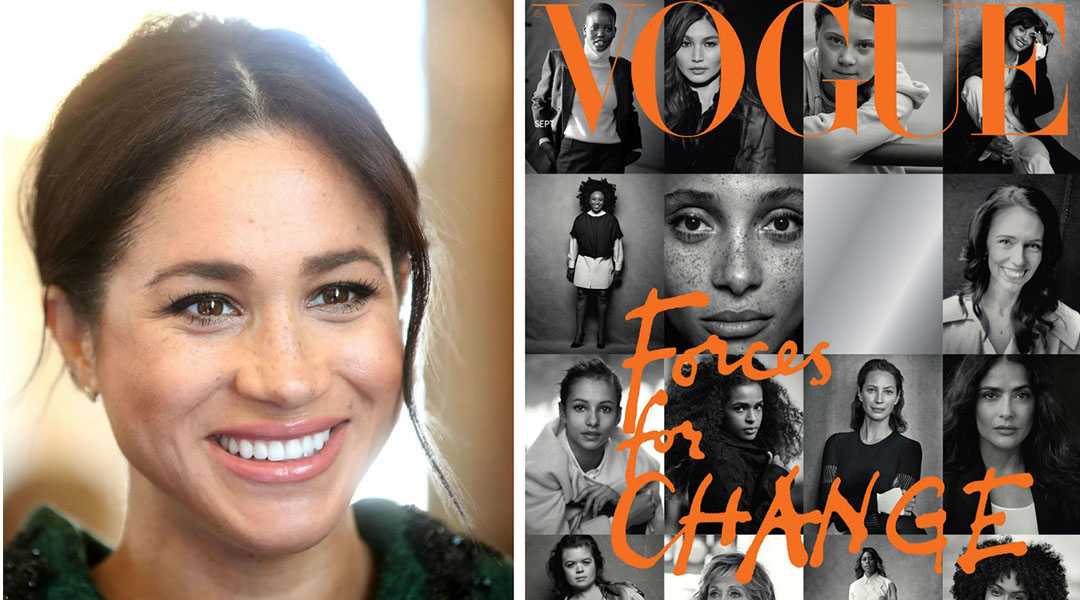 Check out British Vogue’s September issue where Meghan Markle, the Duchess of Sussex, is guest-editor and has co-edited the cover. The September issue is Vouge’s biggest issue of the year.