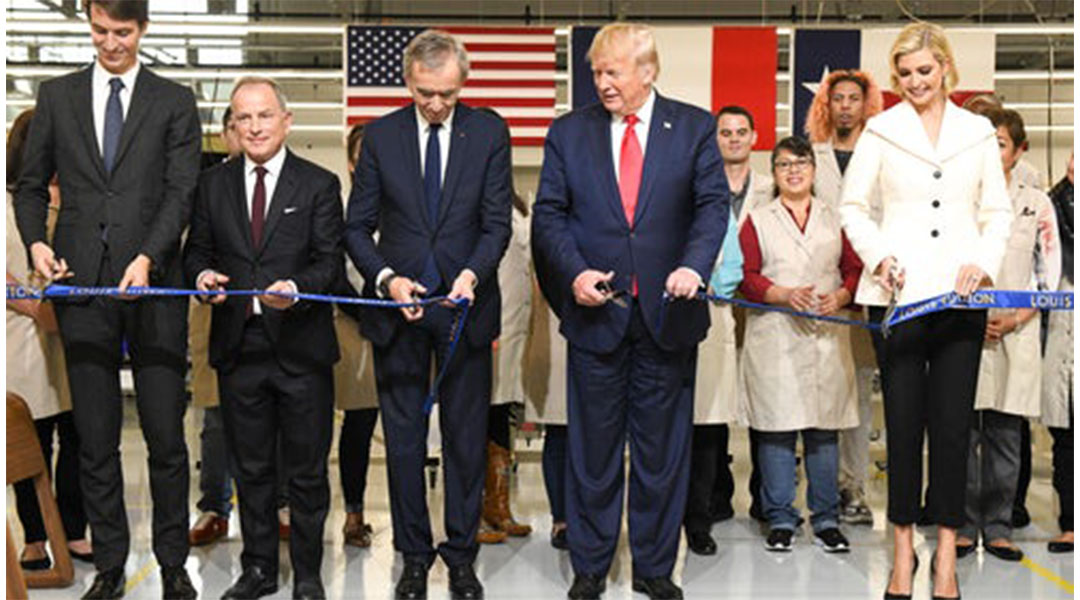 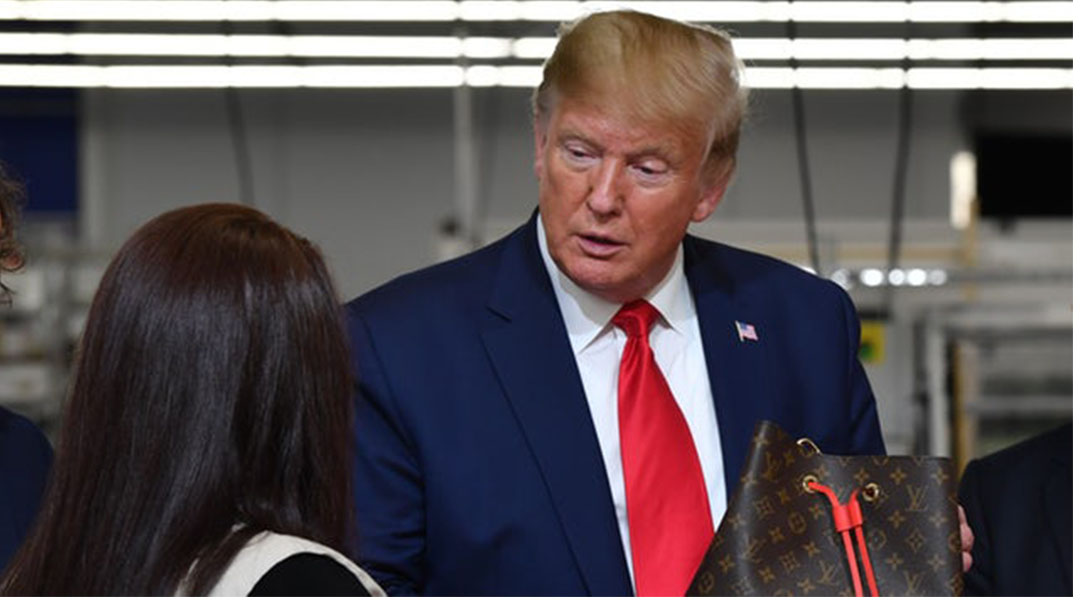 The French Luxury House LVMH, has opened the factory and promised to create over 1000 jobs over the next five years, as part of a commitment made to the Trump Administration to create more manufacturing jobs in the US.

However, only hours after the inauguration LVMH is facing a boycott threat. Grab Your Wallet, a group that calls on shoppers to boycott businesses associated with the Trump family and administration has added LVMH brands to its list of companies to avoid. It’s unlikely that the boycott will have a massive effect on the luxury fashion house though. Louis Vuitton is expected to net €12 billion in sales this year.