Miss Dior is a tribute to Catherine Dior 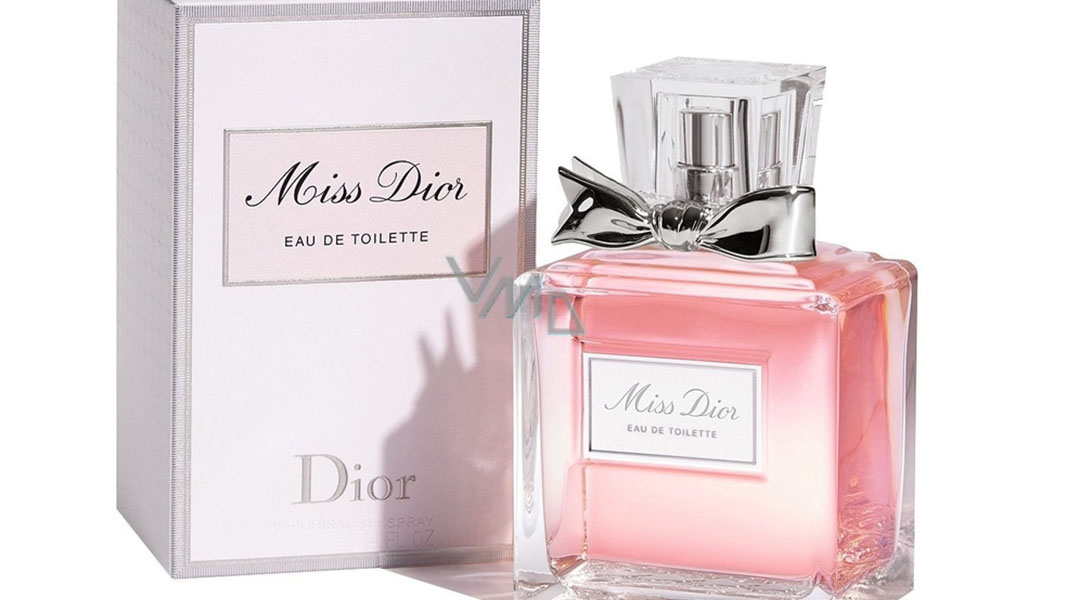 The Miss Dior Scent was launched in 1947

During the World War II Christian Dior’s younger sister Catherine joined the French Resistance, resulting in her capture by the Gestapo.

This led to her  imprisonment at the Ravensbrück concentration camp. She survived and was liberated in 1945.

In 1947, Dior named his debut fragrance Miss Dior as a tribute to his sister