Hermès founded in 1837 was a saddler shop. 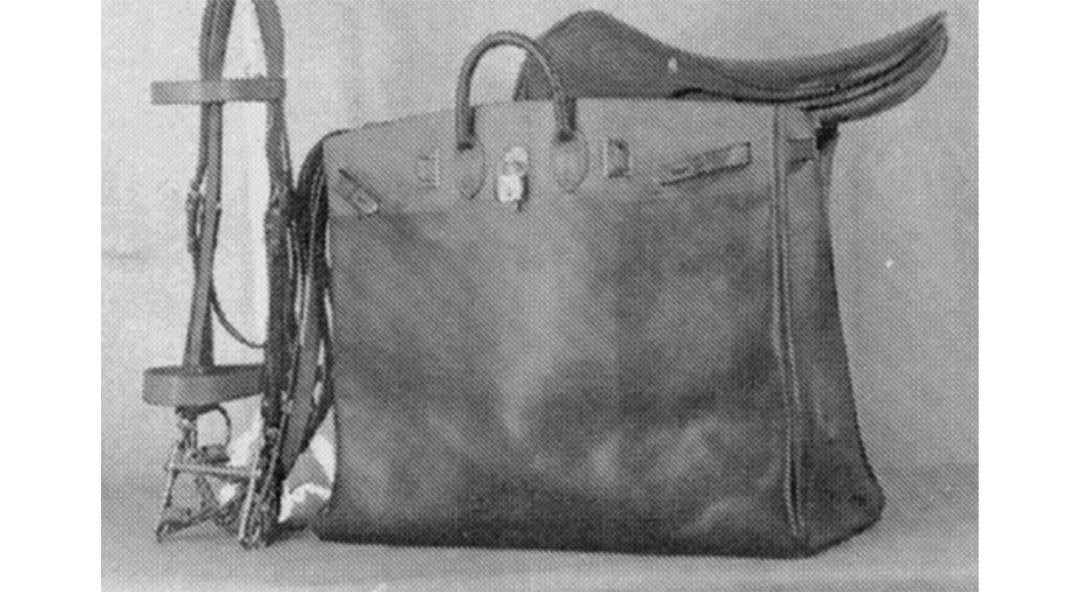 Thierry Hermès founded Hermès in 1937. He was born in Germany in 1801 , his mother German and Father French. Later, in 1828, the family moved to France, north of Paris where young Thierry learned the trade of leather.

He opened his harness workshop in Paris in 1837. The following decades Thierry Hermès created some of the finest wrought harnesses and bridles for the carriage trade and his saddlery business soon became renown among European nobility.

When Thierry Hermès died 1878 he was succeeded by his son Charles-Émile who moved the shop to 24 rue du Faubourg Saint-Honoré, where it still remains.

Charles-Emile, helped by his sons, Adolphe and Émile-Maurice, developed Hermès and the company began to produce leather bags to feed the horse, to house the saddles and to carry other accessories for riders such as boots, whips and riding hats.

The grandsons, Adolphe and Èmile-Maurice,  took over management early 1900. They renamed the company Hermès Frerès and continued to develop the saddlery business.

Adolphe left Hermès in 1919 as he didn’t believe in the future of the company with the age of the automobile replacing horses. Èmile -Maurice  continued as sole head of Hermès and expanded the company to produced leather accessories to cars and even  clothing collections.

The first leather handbag was introduced 1922 after Émile-Maurice’s wife complained she couldn’t find any bag she liked.

At this time, Émilie-Maurice also introduced his three son-in -laws, Robert Dumas, Jean-René Guerrand, and Francis Puech) to the company.

Today the 6th generation of Hèrmes, Axel Dumas, is running the company. More about what happened in the years between his grand-father Robert Dumas took over until present days will come in a future post.