‘When Your Own Initials Are Enough’ 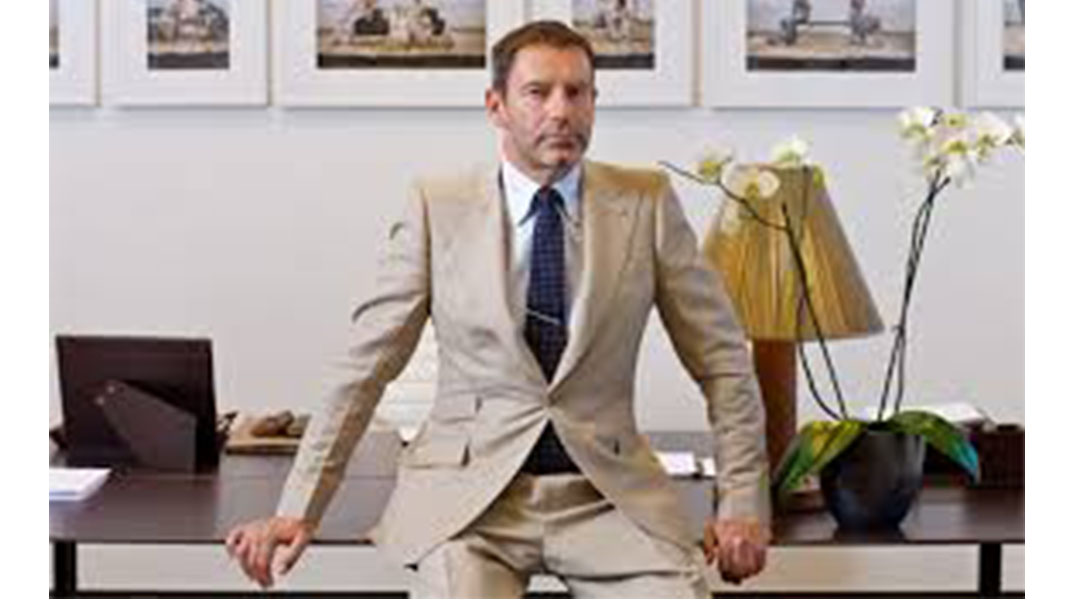 Tomas Maier who took over as Creative Director at Bottega in 2001, after Kering had acquired the company.

Bottega Veneta (means ‘Venetian workshop’) was founded by Michele Taddei and Renzo Zengiaro in Venezia in 1966 focusing on leather goods.

At the time, the sewing machines were not made to work with leather materials. Bottega Veneta’s artisans were forced to use extremely fine leather to fit the sewing machines’ thin needles. To make the leather goods strong enough, the company cut the leather and entwined it into an intrecciato pattern. Still today, it is Bottega’s signature.

In the 1970s, the company began advertising with the tag line “When your own initials are enough”. By the early 1980s, Bottega Veneta was a favorite of the international jet set. Andy Warhol, who did his Christmas shopping in the New York boutique, made a short film for the company in 1980s.

Taddei left Bottega Veneta in the late seventies, followed by Zengiaro shortly after. Laura Moltedo, a previous wife of Taddei, took over the company.

Over time, Bottega Veneta’s fortunes declined and, by the 1990s, the brand had abandoned its understated ethos and ventured into more trend-driven fashion territory.

The German-born Tomas Maier was appointed Creative director and set about returning the brand to its original identity. Maier removed visible logos from the brand’s products, highlighted the signature intrecciato weave prominently, and returned the company’s focus to artisanal production.

In 2006 Bottega Veneta opened its own school, Scuola della Pelletteria, to train future leather artisans. The school is like a permanent workshop where employees, student and newly appointed staff meet teachers and technicians who have been with the company for a long time.