Will he head Prada in the future? 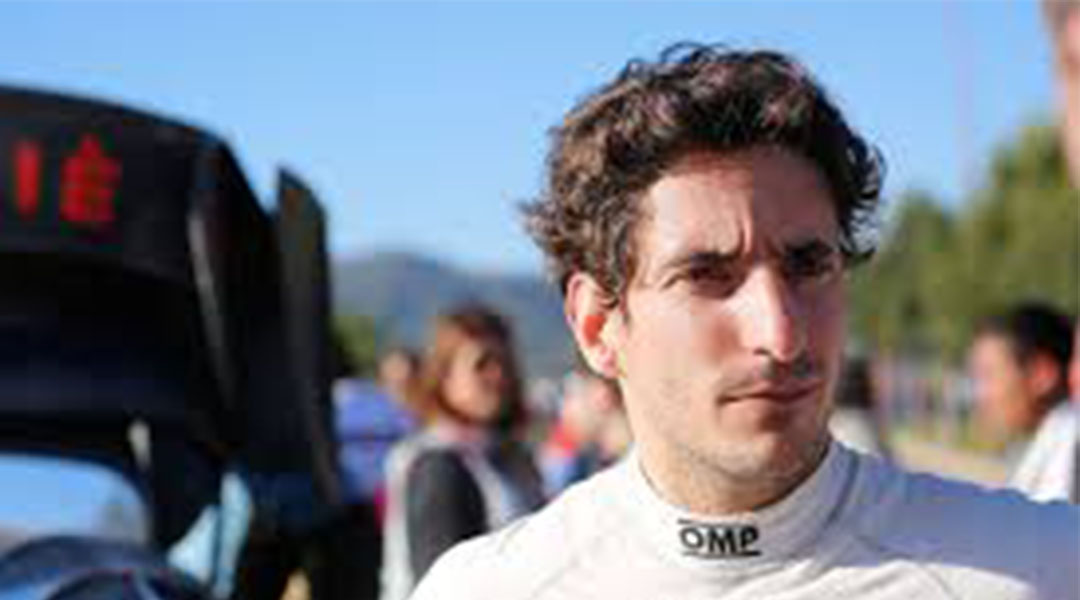 Lorenzo B Bertelli has a past as a racing driver 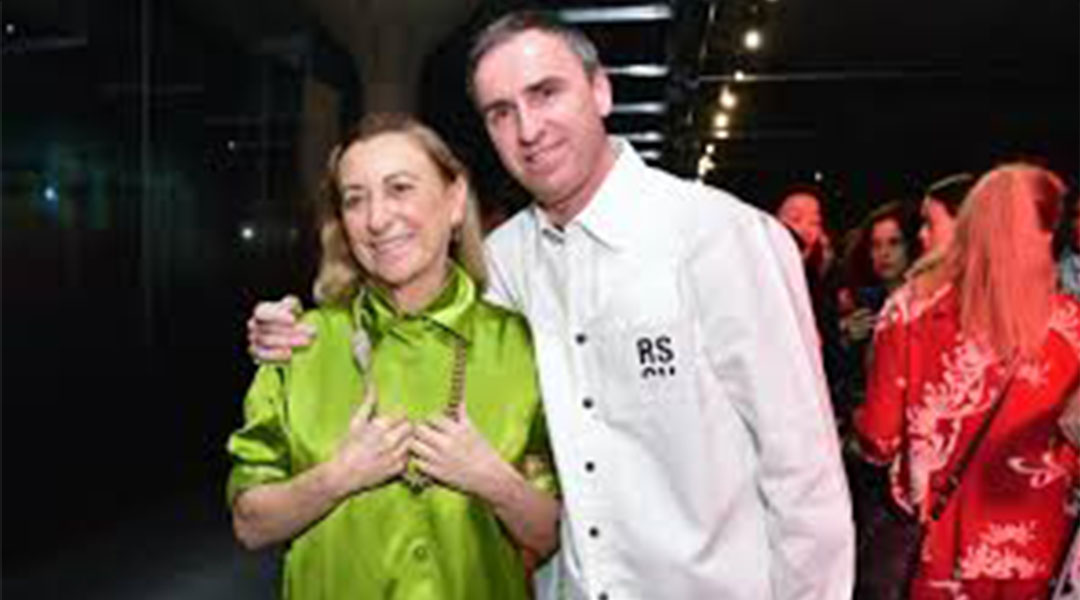 Former rally driver, and son of Miucca Prada and her spouse Patrizio Bertelli, Lorenzo Bertillo is now heading the marketing and communications department at the Italian Fashion House.

Almost three years ago the 32 year old retired from his career as a race car driver to join the luxury group in a key role and head up its marketing and communications. His main task being to improve Prada’s digital strategy and sustainability efforts.

Bertelli has spearheaded the group’s goal to phase out virgin nylon by 2021. He is also involved in Fondazione Prada’s cultural activities and the sailing Luna Rossa Challenge at the 36th America’s Cup, for which Prada is the sponsor and has created performance wear.

Earlier this spring it was announced that Raf Simons, the Belgian born Creative Director will work alongside Miucca Prada as Co-Creative Director at Prada. Raf Simons has a past at Jil Sanders, Dior and most recently Calvin Klein.

Is Simons an interim solution until it is time for the next generation Bertelli to take over the reins of the family company (the Prada family own 80 % of the Hong Kong-listed company) and put an end to rumors of a possible sell and changes in the ownership structure of Prada?